The farm owner wanted to establish a greenhouse that can be used all year round, using minimal heating energy to get through the winter. Here, an attempt is made to store heat energy from the summer in the ground, which can then slowly rise into the greenhouse over the colder season.

Addition to mountain cabin in the Hardanger Vidda, Ustaoset

The owners of the existing Hallingsdalstue (cottage) wanted a small extension, which blends harmoniously into the existing simple cottage which is build with logs and cladded with wooden panel. At the same time, a certain modern expression is desirable, which emphasizes that this is a later extension. The extension is then build of trusses with […]

High above the river Glåma, on an fantastic plot of land 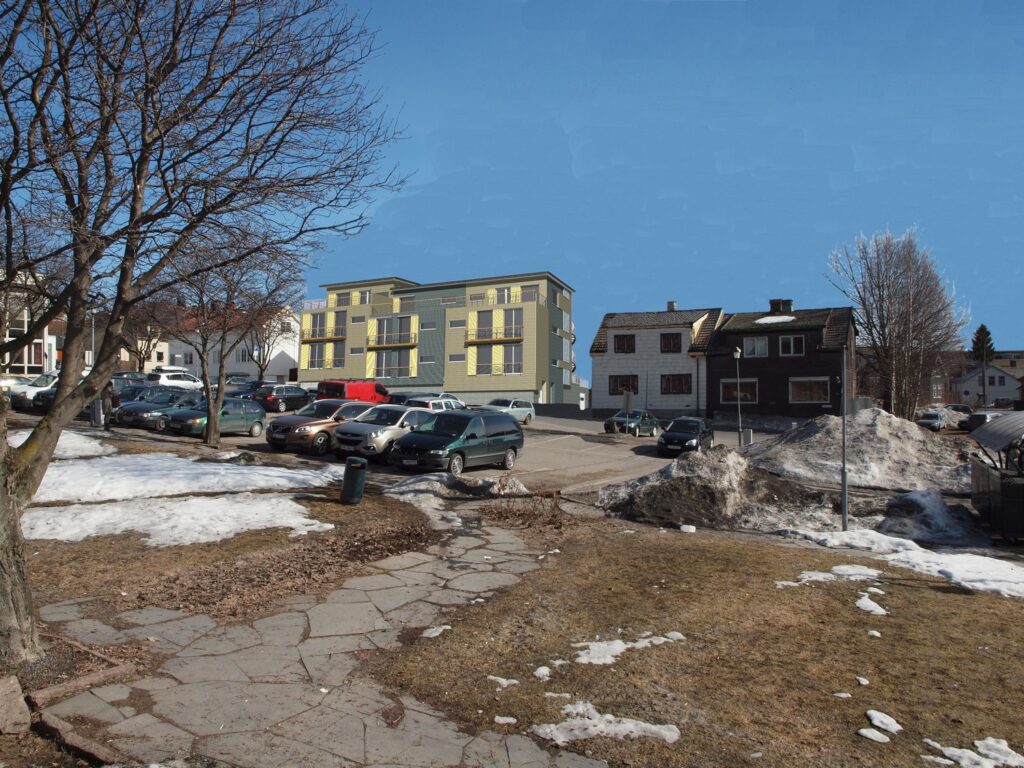 Instead of making building materials from resources that are only available in limited quantities on this planet, we can literally “grow” our buildings in the forest ???? A tree binds large amounts of CO2 (approx. 900 kg / m3) during its entire lifespan. A tree also produces oxygen – which most living creatures need for […]

As alternative energy sources (renewable), it is possible to use locally produced energy to provide it for the building. There are for example: SUNenergy (both electric and thermal) WINDenergy BIOenergy (firewood, pellets, chips) EARTHwarmth (W-W-thermal pump)   ENERGY CIRCUIT … We turn our backs on the sunand knocks coal out of the rock.We turn our […]

The compass is as important a tool for the architect as the pencil 🙂 SUN has in most times influenced human settlements. When we for ex. see the valleys in southern Norway, which go in a north-south direction, most settlements have been on the east side of the valley, or even more preferably a valley […] 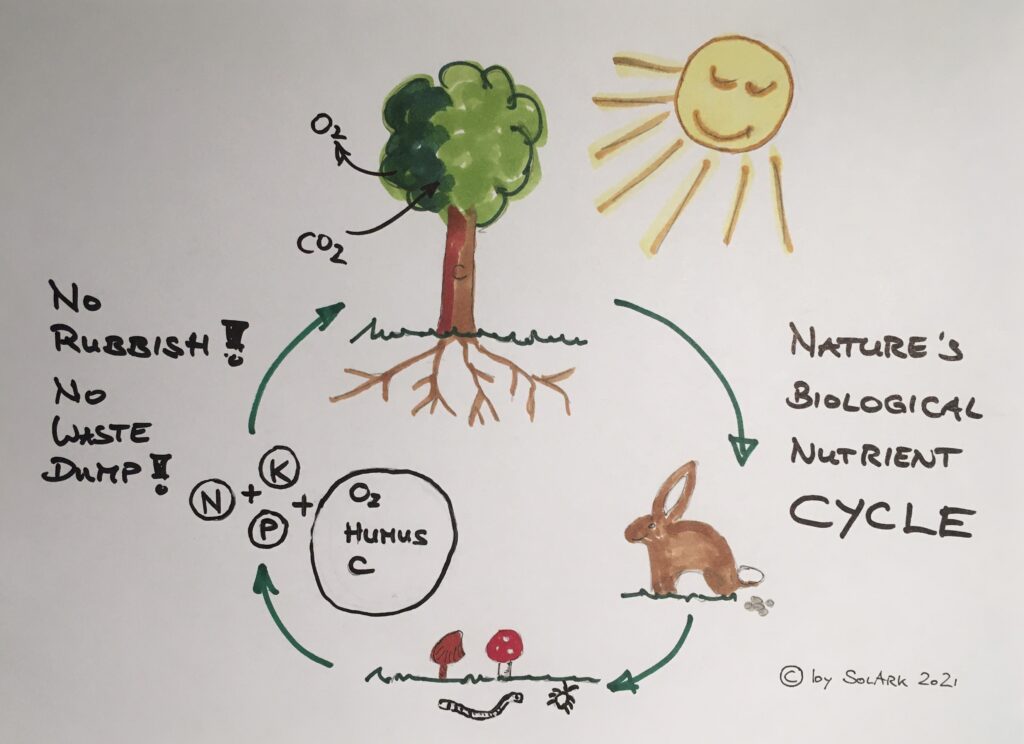 Before approaching sustainable architecture, it is important to be clear about what the concept of “sustainability” contain: What does “sustainable” mean? The origin of the word probably comes from the German expression “nachhaltig”. The word has its roots in the verb “nachhalten” (“anhalten”) which means “for a longer time lasting” (persistent). Nature has only “persistent” […]

The sun sends no bills

On my travels in Norway, I have discovered something you see in almost every valley and which is still very relevant: Where are most of the old settlements? I followed my discoveries both in nature and on the map, it is clear that the first people who came to the Nordics chose to live in […]

Ways to a healthy building

Hundreds of books about housing and health have been written, lectures given, research projects carried out and laws passed by the state – yet there were and are many people who are ill in buildings in which they have lived and worked and there are people who experience an improvement in their wellbeing moving or […]

Cabin at the sea, Fevik

Cottage by the sea. The assignment included a proposal for an extention and total rehabilitation. Challenge: directy by the sea, within 100m belt. Therefore, proposals were made with special regard to effects from the sea side. In other words, a restrained, small impression, adapted to the terrain and background.